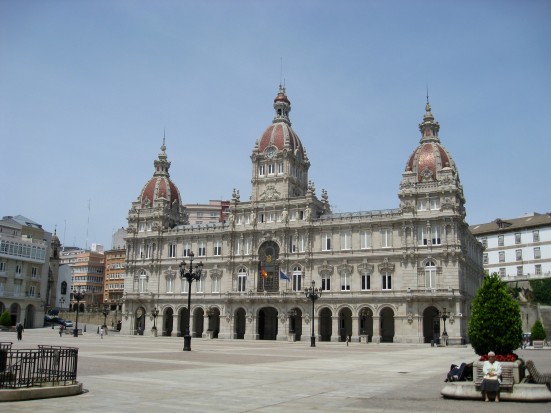 Our welcoming committee to A Coruña consisted of beautiful squares, a warm sea breeze and a smiling Friday afternoon lunch crowd. We felt at home as soon as we got out of the bus station. This Galician city has a very Spanish flavour to it, mixed in with the local tastes. Famous for the pulpo gallego or local octopus dish, and full of other delicious foods, tastes and smells. Like so much of Galicia, A Coruña was yet another undiscovered gem we stumbled upon on our wander through Spain, and our 24 hour stopover before flying back to London was not long enough to explore this city. 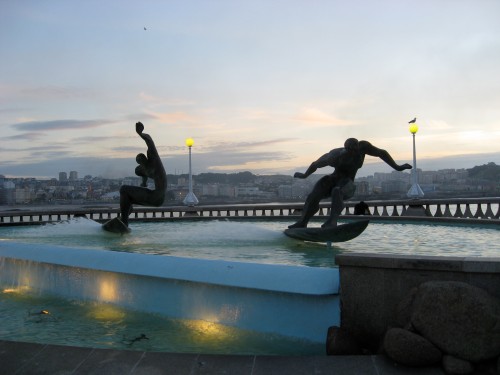 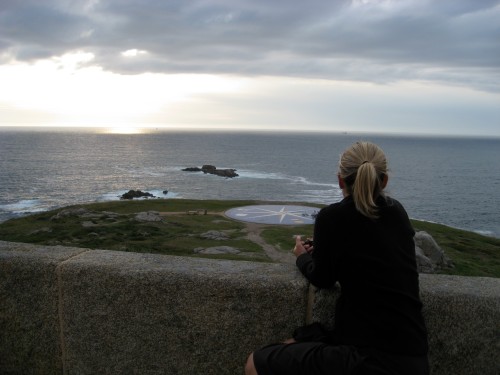 A Coruña is so very proud to have the longest promenade in Europe, which runs along the beautiful but wild Atlantic coast for over 10km. As we were winding down from walking 20km per day we only attempted 4km of it, but it was well worth it for the spectacular views looking back to the city’s waterfront as the sun set. The promenade is scattered with art and sculptures and took us past the notable Roman Tower of Hercules, a 2000 year old lighthouse that is still used today. 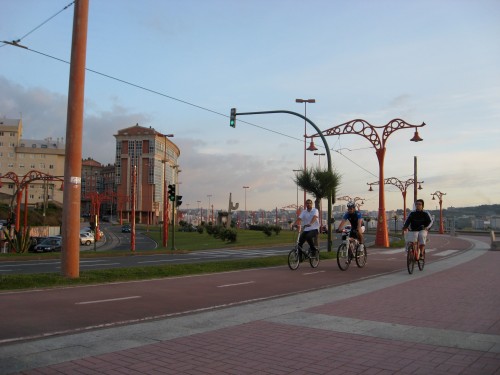 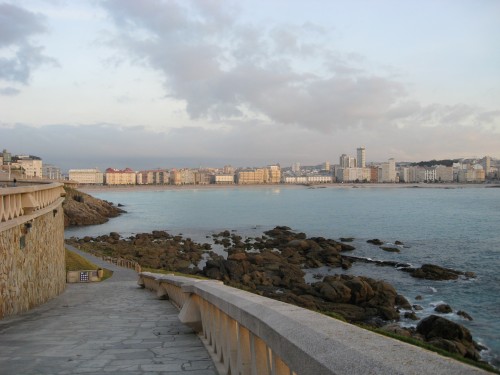 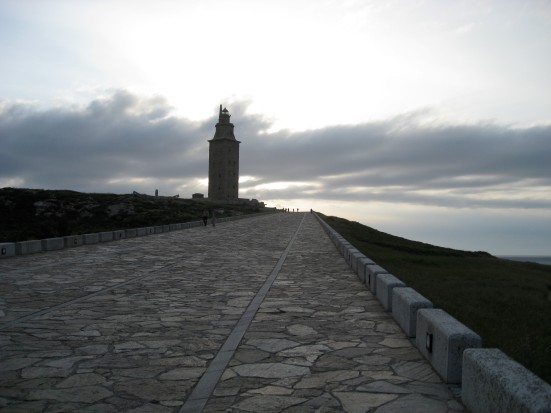 The Roman Tower of Hercules 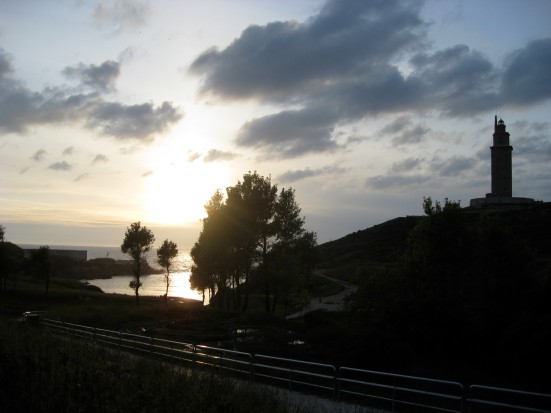 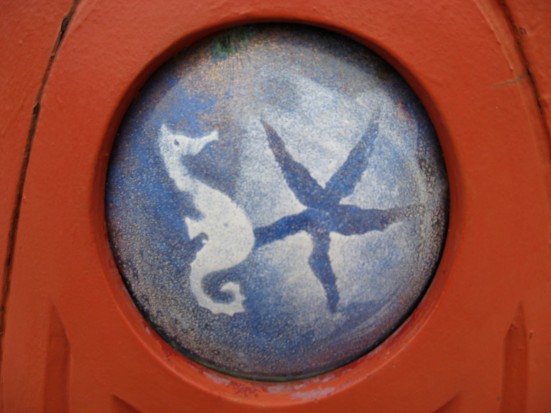 Art scattered along the promenade 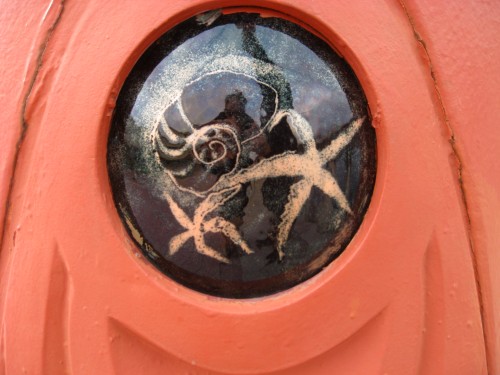 We had a complete déjà vu, where are we now moment when we walked out from the old town onto the promenade. There were pohutukawas in full flower along the waterfront! If it hadn’t been June, we could well have been in Auckland. 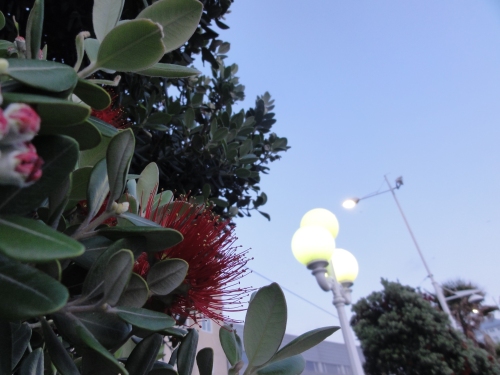