Living in Rome is a nice middle ground in Italy (yes, literally and figuratively). However the common biases I learnt there inspired me to get to know the other parts better, to prove them wrong. Yes, I saw that the South is poor and more dangerous than Rome, but it is also incredibly beautiful and the food is amazing. As for the North being rich and boring, well it certainly does have more industry and a higher GDP than the South, but boring? I don’t think so.

A flying stopover of 24 hours to see friends and explore Turin was not enough to even scratch the surface of this city, but it was enough to get a bird’s-eye view of it.

Initially Turin looks like a lot of other cities in northern Italy, full of photo opportunities of beautiful bridges over the river that winds through the city, impressive architecture and laboriously built churches. 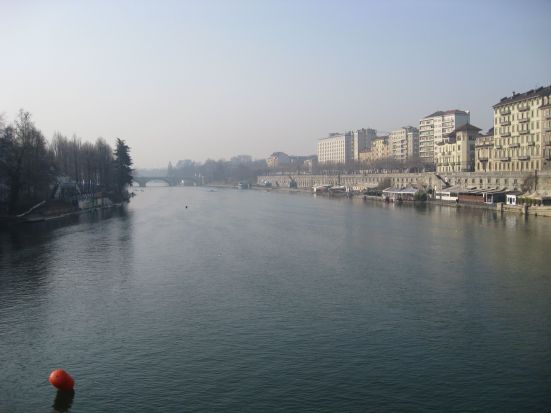 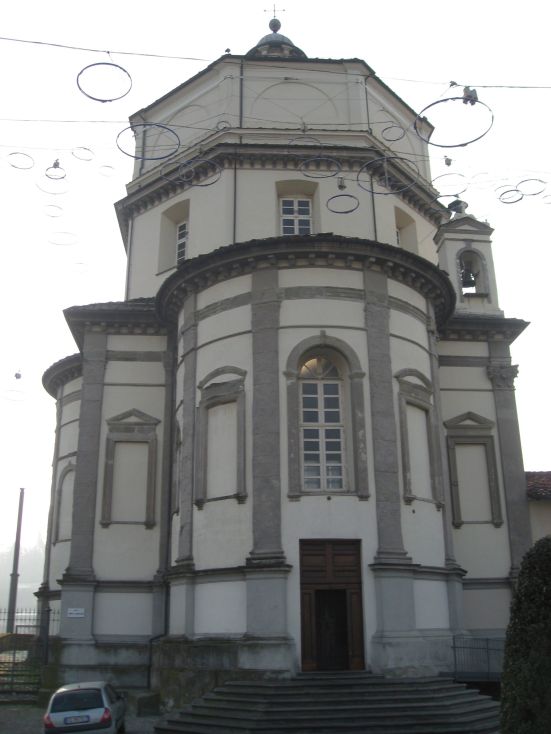 At first glance the city may look a little boring from above. 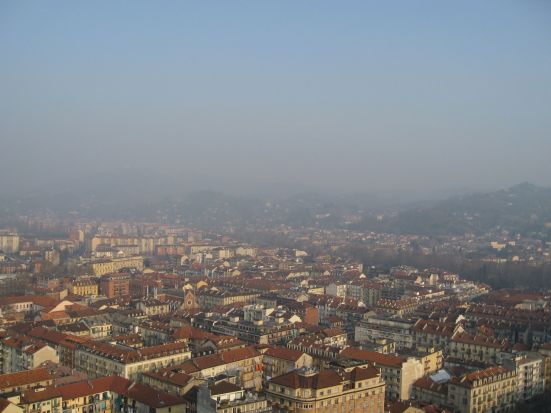 Until you see the skyline, broken by the spectacular and fascinating Mole Antonelliana.

And they say that on a clear day you can see all the way to the Alps.

So as for the ‘boring’ stereotype from central Italy… Would you call this typical Torinesi coffee boring? The Bicerin may well have inspired the modern-day Mocha, yes that’s chocolate you can see at the bottom of the glass. 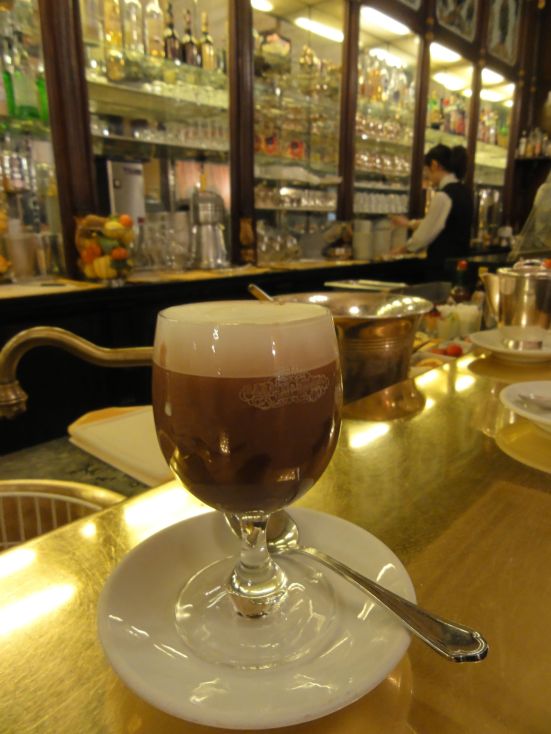